With their new "AAA Independent" philosophy in mind, Ninja Theory has decided to open the doors and invite players to join them in every step of Hellblade's creative voyage. They are willing to show us how they make the game, and lift the curtain on video game development.

The studio will be releasing information periodically on Hellblade's website, in the form of Developer Diaries, which will be posted here accordingly so we don't lose track.

Hellblade was first revealed at Sony’s Gamescom press conference exactly two weeks ago with the debut of the game’s teaser trailer. Their intention with the trailer was to create a teaser that announced the game with a bang, generated intrigue and set their stake in the ground for the game’s tone and quality.

Their first development diary tells the story of how the trailer was created:

Here is a version of the trailer from very early in its development, with some of the blocked out environment and selected shots from the mo-cap shoot:

These are screenshots taken from the engine of the environment, environmental objects and sword featured in the teaser: 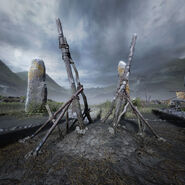 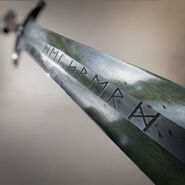 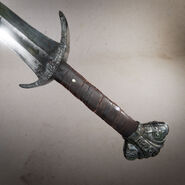 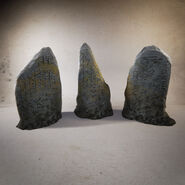 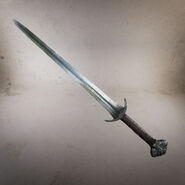 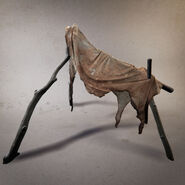 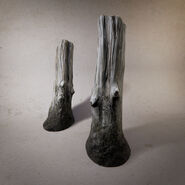 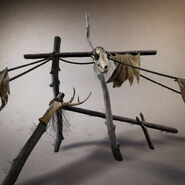 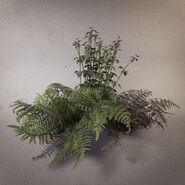 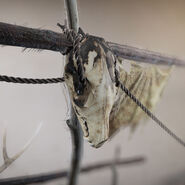 These are some of the pieces of concept art created for the teaser: 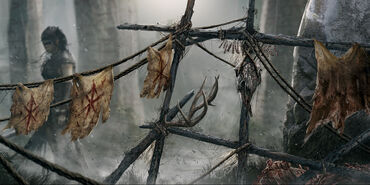 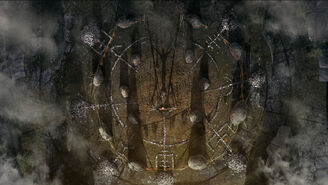 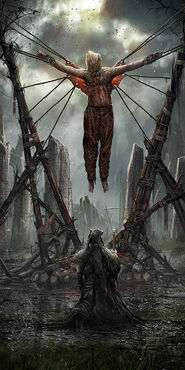 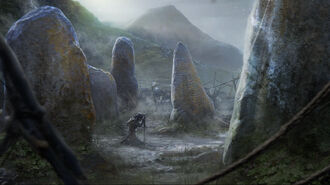 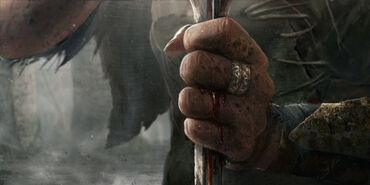 Something that Ninja Theory does throughout the development of a trailer is paint-over frames in photoshop to steer the direction of lighting. These set of images show some of the video’s frames pre and post this paint-over process: